A Look Back At The Year In Manufacturing

It’s December, and end-of-the-year-blogs are mounting up in your bookmarks and reading list. While some of us may pretend that lists are for simple reading, not stimulating to the mind, easily organized and digestible for our minds to quickly scan and then move on to something different, we do enjoy the arguments, and the muttering under our breaths, “Number 4? What a joke,” to someone’s subjective understanding of what the top 37 images on imgur for 2013 really were.

There have been some BIG storylines in the world of manufacturing this year (a broad industry Dickson both sells to and inhabits), so we decided to list them. We want to spur on discussion, get office and production floor discussions started, and also provide you with the most informative list for 2013 that’s geared towards your work life.

Instead of concentrating on events or moments, we focused on trends and storylines. Below you will find our “Big 4.” Each storyline includes a brief introduction, and links to news articles and opinion posts throughout the year. We are a humble company, and know our best work does not include grandiose long-form articles about an entire year of manufacturing. That’s why the links are there. Diverse, poignant, and specifically selected articles for you. 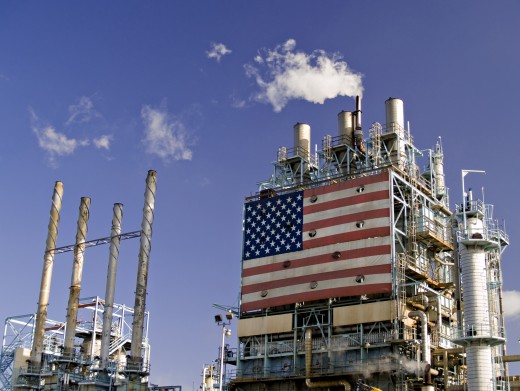 1. The Increase in American Manufacturing

As an American manufacturer of temperature and humidity monitoring equipment (our products are American made!) we tend to pay attention to what is happening in the world of American manufacturing. This year, it has all been about the apparent rise in production and output of American manufacturers. I say apparent, because claims and studies can be disputed. Regardless, end of month reports this fall were promising. Catch up on all of that and more with the following articles: 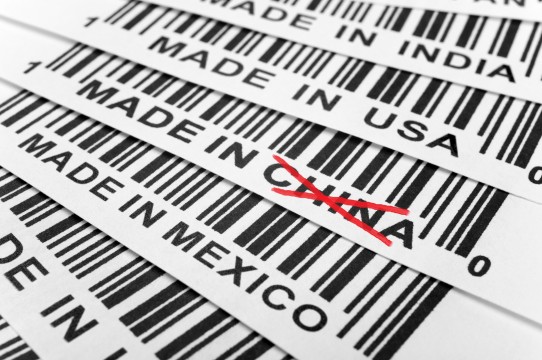 2. Manufacturers Moving out of China

If American manufacturing saw an increase in production, and a good 2013, Chinese Manufacturing struggled to be the power-house it has become in the past two decades. With tougher pollution regulations seemingly around the corner, higher wages, and the need for quicker turnaround times, manufacturers began exploring other areas of the world to take their production. What are those areas? Southeast Asia, Central America, and the USA.

This subject was explored more thoroughly than ever before this year. While the problem has been building over many years, it became especially more apparent this year, as the United States has dealt with the aftermath of the 2008 recession, and manufacturers insisted on a shortage of labor. Photos of help wanted signs headed articles focused on examples of a lack of welders and machinist, while a wealth of “unskilled” labor waited in unemployment lines. 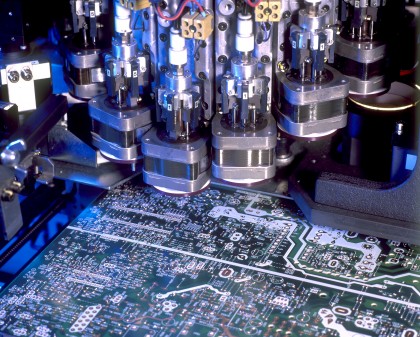 If there was ever a year where Technology stole manufacturing headlines, it was this year. The new reign of Tim Cook, Samsung's Smart Watch, Startups being bought up left and right, and new products being designed and built across the globe ushered in questions about the future of technology manufacturing.