Tips On Working With The FDA 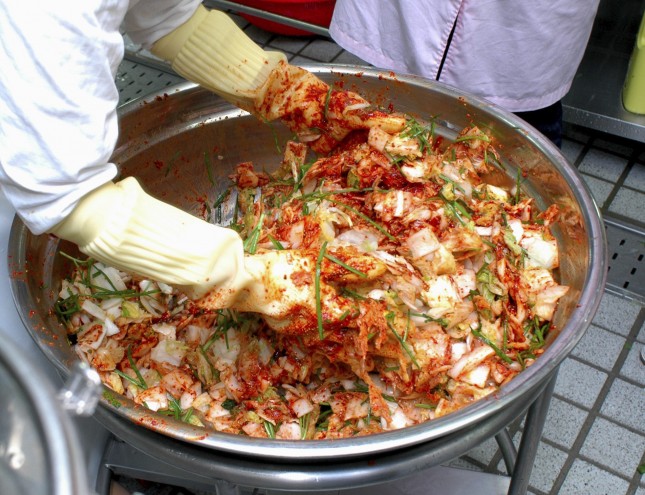 Yup, working with the FDA. If you are in the food and drug manufacturing or storage world, you will probably say hello to this crew once in a while. In the past, maybe you've gotten scared when an FDA auditor gave you a ring, wanting to hide under the blankets like a youngster who just saw The Ring for the first time. So, instead of running scared, working against them, finding loopholes, and abhorring their presence in your facility, take the opposite approach: work with them.

To help you out, we generated some tips we've learned over the years, to help you both pass an audit and work with the FDA to achieve better, safer results.

AKA: Go to forums, attend events, talk to more people than just your auditor

AKA: Read the news, keep updated on salmonella outbreaks and pharmaceutical miscues. By doing so, Quality Assurance will stay top of mind, allowing you to ask, "we don't do that, do we?" When details about the FDA finding issues with someone's operation come to light, be on top of it.

4. If it isn't documented, it doesn't exist.

AKA: "We sanitized space X every single day but we lost the documentation showing that we did." Well then you didn't do it.

AKA: You're best friend. Internal and Mock Audits allow you to work out the kinks before an auditor shows up at your doorstep. Would Wicked been as good if they never had a dress rehearsal? Don't think so.

AKA: Show them you documented. When you make a claim, be able to prove it to the auditor. Wishy-washy has no business with the FDA.

AKA: Just like in the SAT, If you don't know, don't make something up. Claiming your refrigerator temperatures were "OK" during a power outage from a few months ago on a hunch cause it "felt cold," is not a good thing to do. Honesty and clarity go a long way.

AKA: Don't let the auditor leave if you have questions. If anything is unclear, ask once the audit has been complete. Go back through what was said, any problems you need to absolve, and general questions that came up while the audit was being performed.

AKA: Don't dawdle. Do what you need to do.

Have any other suggestions? Leave them in the comments section below. As always, the information above is original Dickson research, and is not intended to be used a substitute for official regulations.