I just returned from CES 2013 (Consumer Electronics Show) in Las Vegas, Nevada. It was an amazing event, the biggest I've ever been to in fact, and one of the largest in the world. My purpose on this trip was to evaluate and learn from products that are similar to Dickson's, specifically DicksonOne. One main topic I was interested in is how devices communicate to other devices and what their setup process is like for the end user. 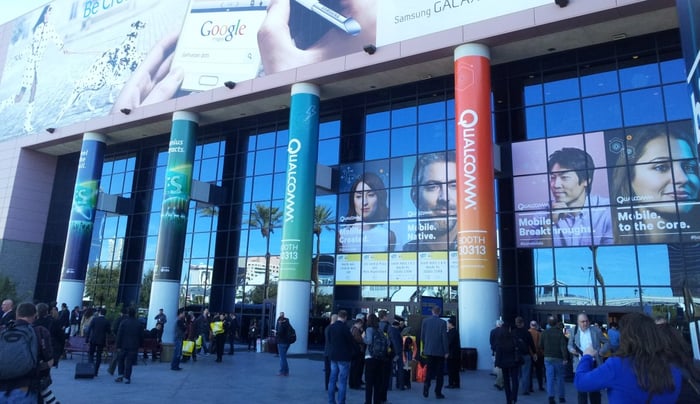 As the Product Manager for DicksonOne I'm interested in making our product as user friendly and simple as possible. I spent a lot of time looking at the wide range of personal data/metric devices including the FitBit, WiThings, plant hydration sensors, and a number of other devices that collect data (like data loggers!). Many of the devices connected via Bluetooth or an RF protocol.

When I talked to people about what I was interested in I kept getting referred to a company called dropcam. Dopcam makes WiFi connected video cameras for businesses and homes to use for security purposes. Dickson recently purchased one and we have not been disappointed. The camera is full of suburb features which are both inventive and useful. 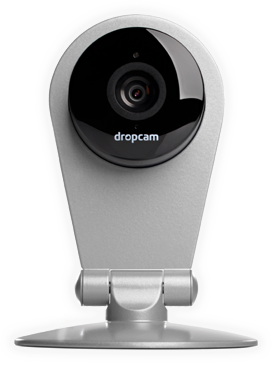 The setup process was extremely quick and simple and I learned a thing or two from its ease of use. Moving forward, DicksonOne will continuously change (with no added cost to the customer) to include much of what I have absorbed, both from customer feedback and shows like CES. Our goal at Dickson is to bring you the best product possible.

Some of the cooler products at the conference were the 3D printers. They allow for amazingly quick prototyping at an extremely affordable price. I think I may have even convinced my boss to purchase a printer for prototyping different case designs for our products, fingers crossed!

An odd product I saw was a "smart fork." To be honest, it was rudimentary. While viewing the product, I thought to myself, "Why would I need this?" and, "This product isn't actually too 'smart.'" The fork didn't have wireless connectivity and therefore had to be plugged into a computer to download data. The company's theory—slowing the pace at which you eat to help with weight loss by allowing the user time to sense they're full and thus stop eating—is a noble idea. However, the product falls short by having to be connected to a computer, and doesn't quite innovative enough (at least at the time being) to be wildly successful. 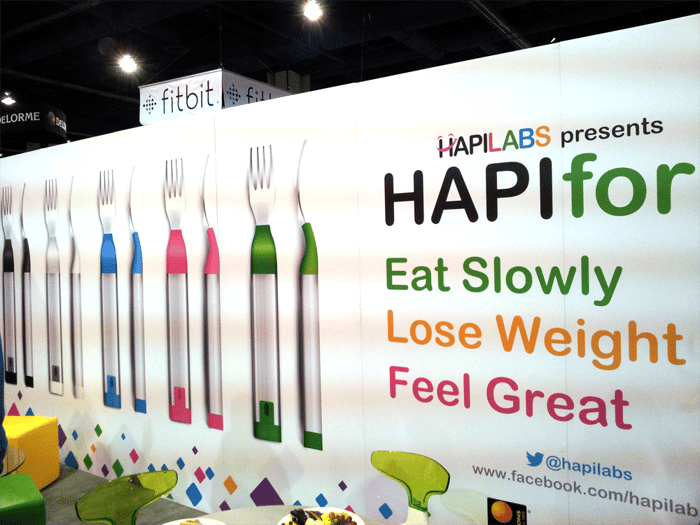 . . .And of course, here's an obligatory picture of a Vegas landmark, the fountains at the Bellagio.